Back to People in Parliament

Canada’s senators are appointed by the Governor General on the advice of the Prime Minister. They represent Canada’s provinces and territories in Parliament. Senators participate in debates in the Senate Chamber, work with other senators in committees and, when applicable, participate in discussions with their parties or parliamentary groups.

People from different backgrounds become senators to ensure that the interests of a broad range of Canadians are represented when developing new laws. Senators come from prominent careers in fields such as politics, medicine, the military, law, sports, journalism, education and business. They are often experts in their fields, and this expertise helps them contribute to debates and make decisions.

The Work of a Senator

When Parliament is sitting, senators come to Ottawa to debate and vote on bills (proposed new laws), as well as to investigate important issues. Senators are appointed to sit until the age of 75 (unless they choose to leave office earlier). This means senators can have long tenures where they develop deep expertise and bring a long-term perspective to their work. 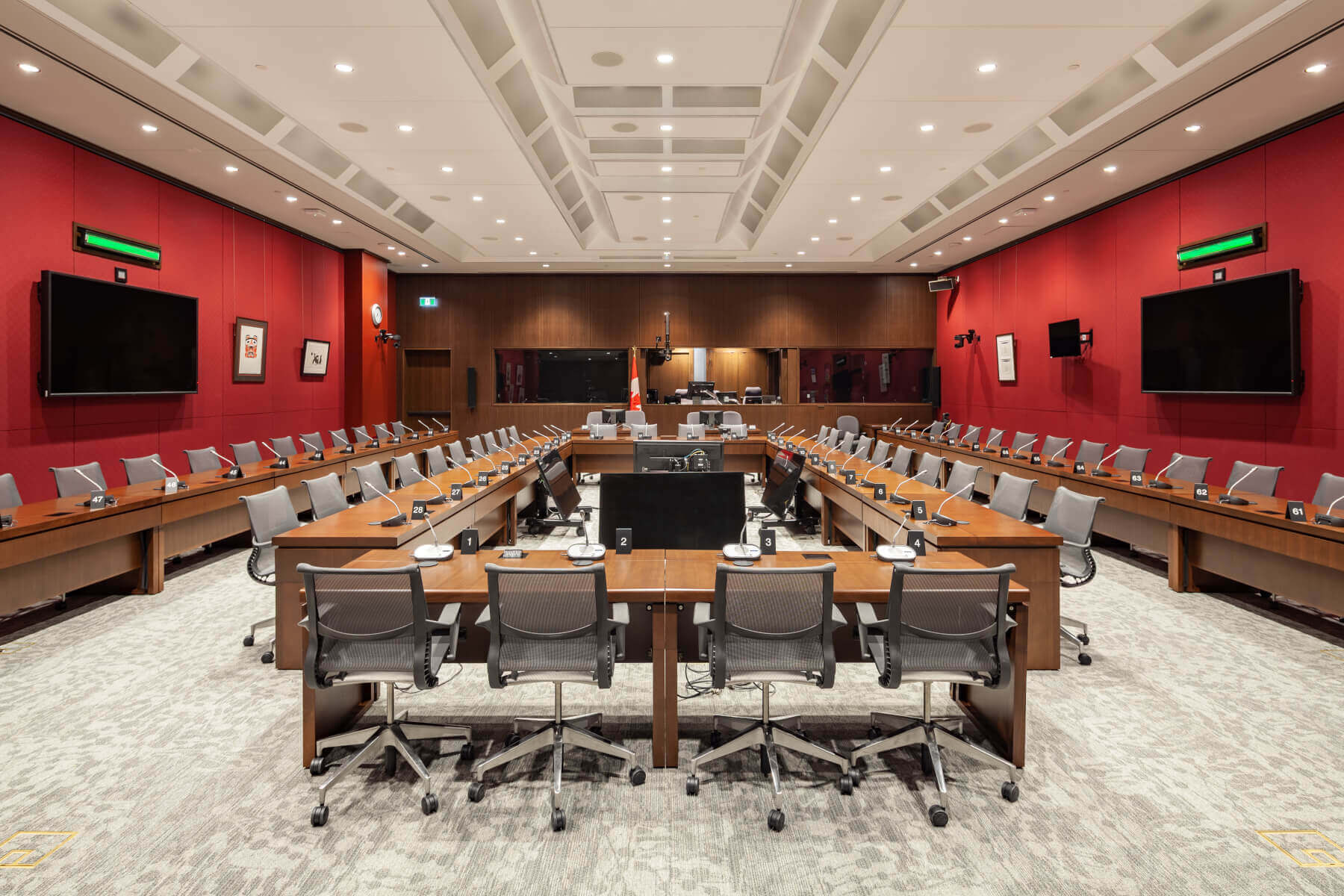 Inside the Senate Chamber, senators debate important issues and make decisions that affect the lives of Canadians. In addition to proposing new laws, they often receive bills from the House of Commons and debate potential changes.

Senators may also give speeches about their ideas and present reports from committees. These reports are made available to the public and other senators. Senators also seek information on government and committee work by asking questions during Question Period.

Working in a committee is one of the primary time commitments of a senator. Senators use their knowledge and professional experience to closely examine bills, research solutions to problems and study issues facing Canadians. In committees, senators conduct studies, hear evidence from experts and people who may be affected by a proposed law, and recommend amendments (changes) to improve the bill.

Standing committees are permanent groups of senators who meet to study specific topics.

Special committees are temporary groups of senators tasked by the Senate to look at a specific problem or issue, or to study a specific bill. They cease to exist when they present their final report to the Senate.

Other types of committees include joint committees (whose membership includes members of the House of Commons) and the Committee of the Whole (all senators sitting in the chamber as a committee). Senators often sit on several committees, as well as various subcommittees.

After a committee finishes its hearings, it writes a final report. Committees can also present interim reports at earlier stages of their research. Committee reports are brought to the Senate Chamber where they may be debated and voted on.

In Their Senate Group or Caucus

A senator can choose to belong to a group of senators. Groups can be affiliated with a political party or share similar political beliefs or values. A senator can instead decide to be a part of a recognized parliamentary group, which is formed for parliamentary purposes such as sharing resources and facilitating logistics. Senators can also choose not to be affiliated with any group or party.

Senators belonging to a recognized party or parliamentary group meet in weekly caucus meetings, which take place during weeks when the Senate is sitting. In these meetings, senators discuss their opinions on new bills, strategize on passing laws, or talk about issues to be discussed during committee meetings.

Senators also spend time in the regions they represent. Their duties involve travelling to different parts of their region, attending events, giving speeches and meeting with the people who live there. They can take the ideas and perspectives from these regions back to the Senate to enrich the discussions held in the chamber and in committees.

The Number of Senators

Hover over the provinces and territories to display Senate seat distribution

Regions with smaller populations may have greater representation in the Senate than in the House of Commons to reflect Canada’s regional diversity. Only a constitutional amendment can change the number of Senate seats or how they are distributed among the regions. The Constitution also says that a province cannot have fewer seats in the House of Commons than it has in the Senate.

The Constitution requires that a senator:

In the House of Commons Chamber, members of Parliament and other parliamentary officials do their part to support the democratic process and ensure that each...

In the Senate Chamber, senators and other parliamentary officials do their part to support the Senate’s work. Symbols and objects in the chamber at the Senate...

Canada is a constitutional monarchy. The Monarch (the King or Queen) is the Head of State, whose powers are defined by the Constitution and constitutional...

The Speaker of the House of Commons interprets and applies the rules and traditions of the House and ensures the orderly conduct of its business. The Speaker...

The Speaker of the Senate interprets and applies the rules and traditions of the Senate, presides over the daily chamber proceedings, and takes care of diplomatic...