There are many ways for Canadians to find out what’s happening in Parliament. The Senate and House of Commons each publish written records of what is said in the chamber, known as the Debates. Other information about Parliament is available online, through the media, and by visiting the buildings.

The Debates of the Senate and the House of Commons are an indispensable record of parliamentary debate and discussions. Commonly known as Hansard, they are transcripts of chamber proceedings. (The name comes from the Hansard family, who printed Britain’s parliamentary debates from 1812 to 1892.) The Debates are published in both official languages, online and in print. 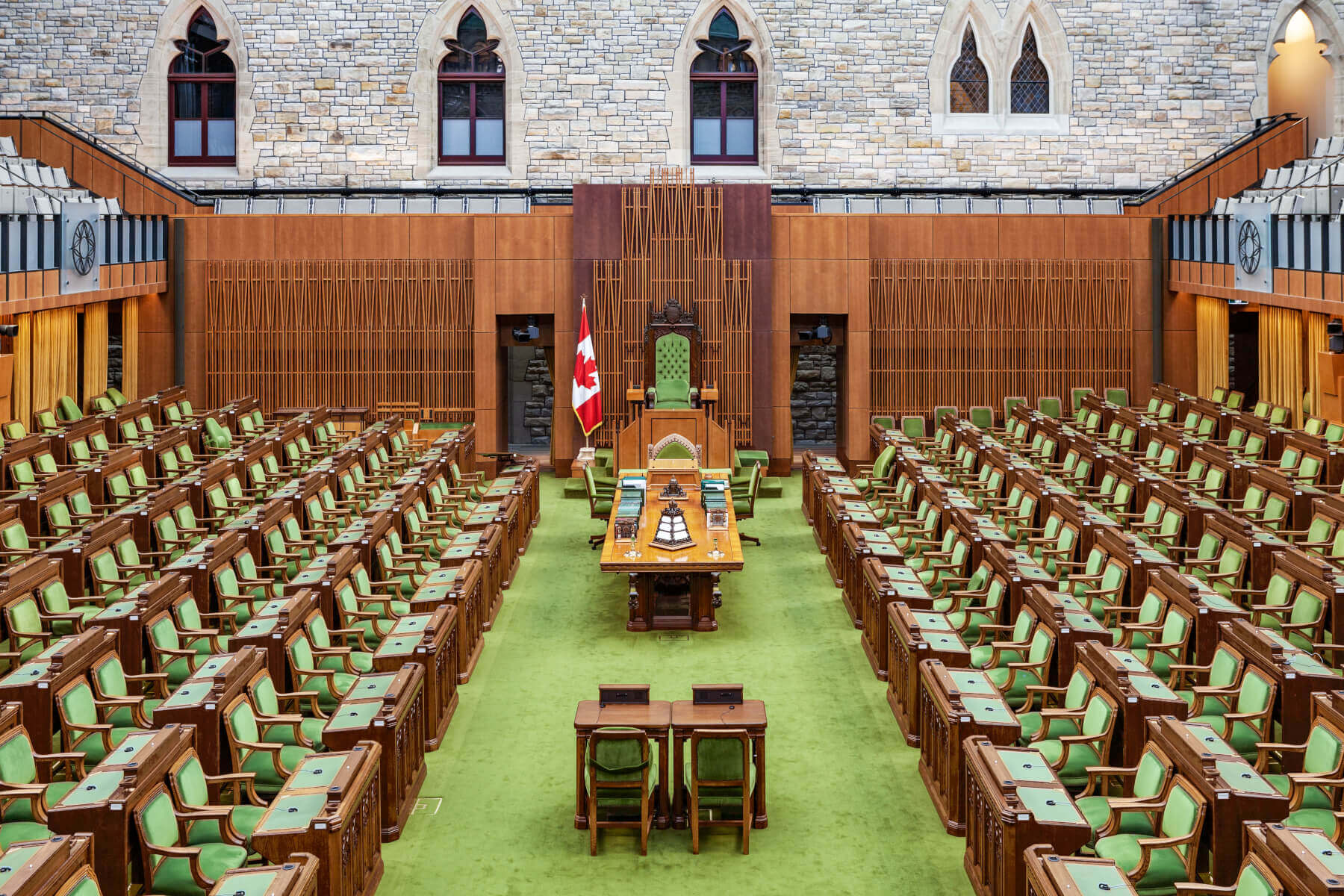 Broadcasting Parliament to Canadians began in 1977 when Canada became the first country in the world to televise live parliamentary debates in the House of Commons. The Senate began broadcasting all its live sittings by video in 2019. The broadcasting of chamber debates and parliamentary committee meetings allows Canadians to watch their representatives at work.

Visit these websites to learn more: 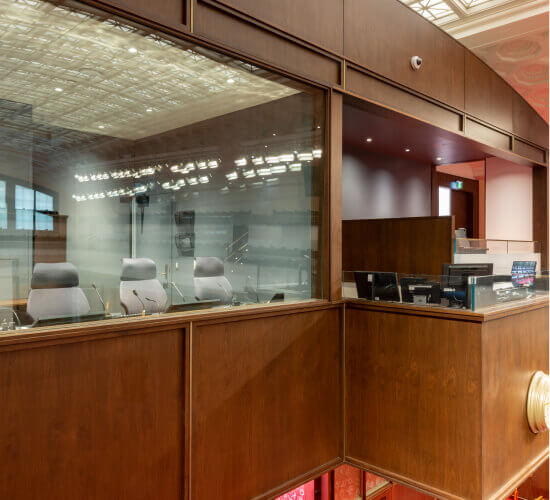 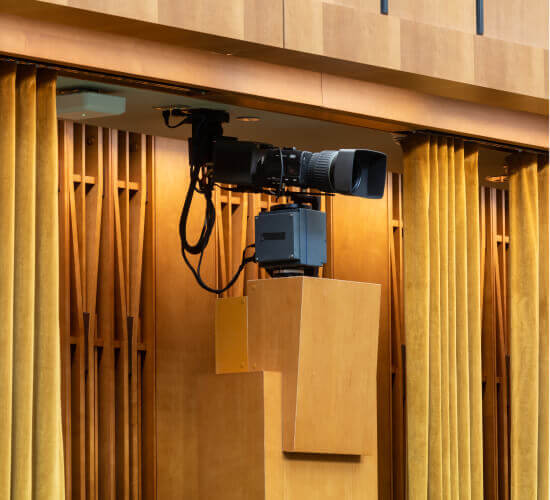 The galleries in both chambers provide an opportunity to watch in person as parliamentarians debate and vote on the issues of the day. The Senate and House of Commons galleries have seating reserved for invited guests, members of the media and the public.

The public is also welcome to join guided tours of the Senate of Canada Building and West Block, and to attend public committee hearings. They can also keep up to date by following the Senate, House of Commons and Library of Parliament on social media.

Reporters scrutinize the actions of government and opposition parties and parliamentarians by covering events and questioning senators and members of Parliament (MPs). During media scrums, journalists and camera crews compete for parliamentarians’ attention as they leave the chamber, usually after Question Period. The term “scrum” is borrowed from rugby because of the jostling that often takes place. While they can be chaotic, these interviews allow parliamentarians to connect with the public and permit journalists to question them on behalf of Canadians.

The Canadian Charter of Rights and Freedoms guarantees “freedom of thought, belief, opinion and expression, including freedom of the press and other media of communication.” This provision protects the media’s right to publish information about the activities of Canada’s democratic institutions – including Parliament, the courts and the government – without fear of censorship.

The first official transcripts of parliamentary proceedings were not produced until 1871 in the Senate and 1880 in the House of Commons. Before this, a group of reporters took notes in the Press Gallery, writing down discussions and debates by hand. Journalists rarely transcribed speeches word for word, but instead wrote shortened summaries of what had been said. Parliamentarians therefore had to rely on journalists to publish their speeches and opinions in newspaper articles. These newspaper articles were carefully pasted into scrapbooks by parliamentary librarians and are now kept as an unofficial record of those debates.

The introduction of official reporting services greatly improved the accuracy and consistency of what was recorded.