Back to Canada's System of Government 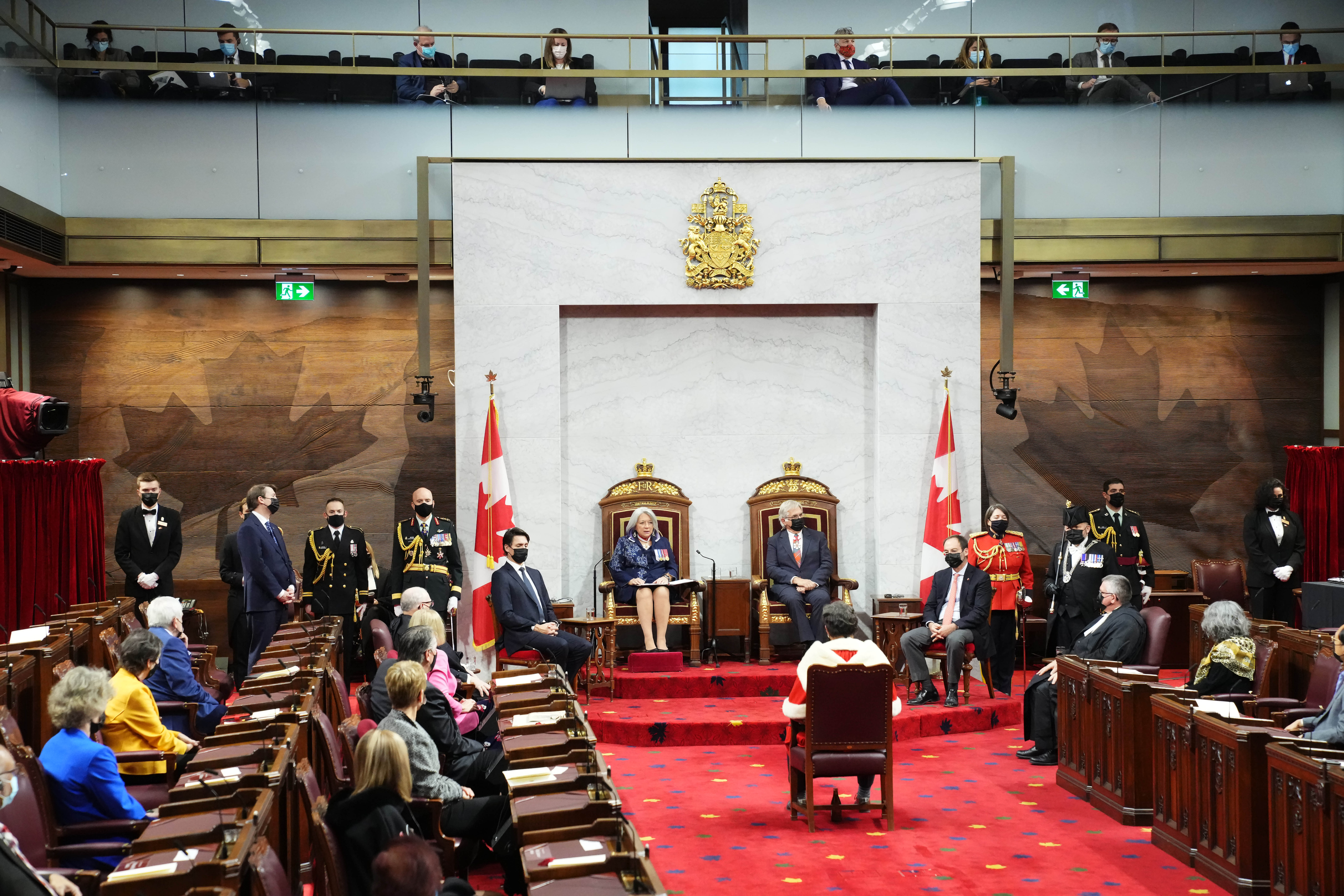 The executive branch is composed of the Monarch (represented by the Governor General), the Prime Minister and Cabinet.

The judicial branch is made up of a system of courts, administrative boards and tribunals at the federal, provincial and territorial levels. It is independent from the legislative and executive branches.

What are Canada’s three branches of government?

Parliament has a very specific meaning. Created by the Constitution Act, 1867, Parliament is the legislative branch of government. Its main purpose is to make laws and hold the government to account.

Canada is a constitutional monarchy. The Monarch (the King or Queen) is the Head of State, whose powers are defined by the Constitution...